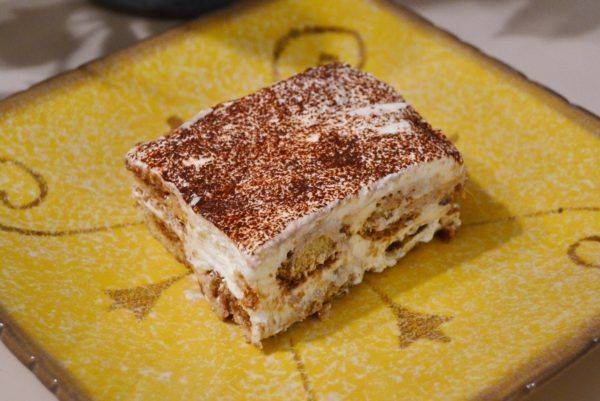 Tiramisu is known around the world as “THE” classic Italian cuisine dessert. Here is a low-sugar Tiramisu recipe that tastes just as good as the original. Zucchero Leggero simply means light in sugar. This recipe could be considered a makeover with less sugar, but to be honest, I can’t take very much credit for it. Tiramisu has always been a dessert that is lower in sugar and carbs than, for example, a slice of cake with frosting.

However, with Type 2 Diabetes, we want to always reduce the amount of sugar in a dish if we can. And in Tiramisu, we can easily – in the cream concoction that holds it all together. By using Splenda in the cream mixture, we offset the amount of sugar that is already present in the ladyfinger cookies. We can also use a bit of Spenda in the coffee-brandy mixture which flavors the ladyfinger cookies.

Be sure to let the Tiramisu sit in the refrigerator for at least four hours. This allows moisture to seep into the normally crispy ladyfingers, and soften them up to create the cloud-like texture that makes Tiramisu so fine.

Tiramisu “Zucchero Leggero” also wraps up our feature on Italian cuisine for T2D eating. There are so many options from this fabulous food culture, beyond spaghetti and lasagna! 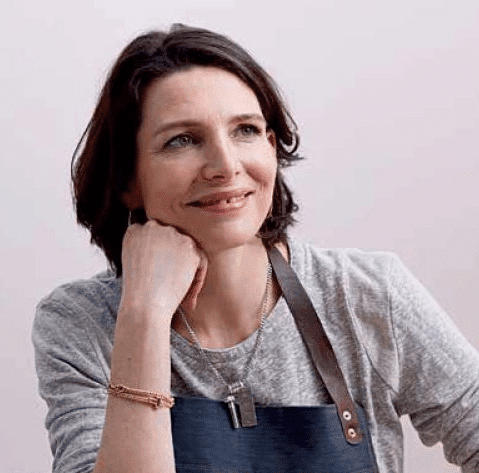 I have always loved to cook, and the challenges of diabetes have not changed that. Healthy food can be beautiful, nutritious, and delicious, and doesn’t have to break the budget. 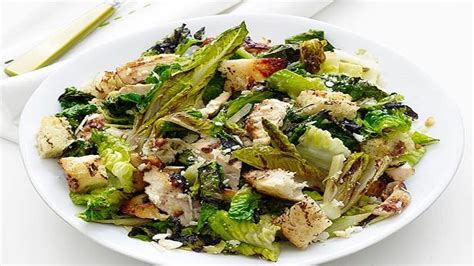 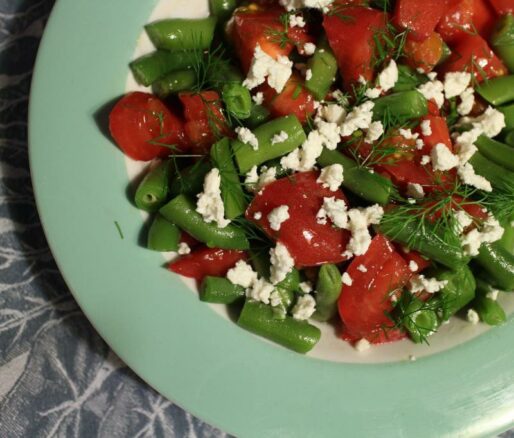 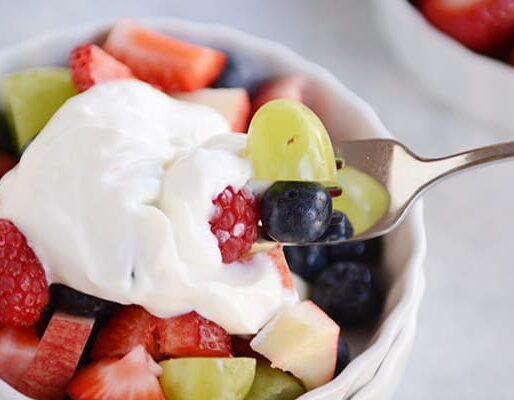