Urner Älpermagronen (Swiss Alpine Macaroni from the Canton of Uri) 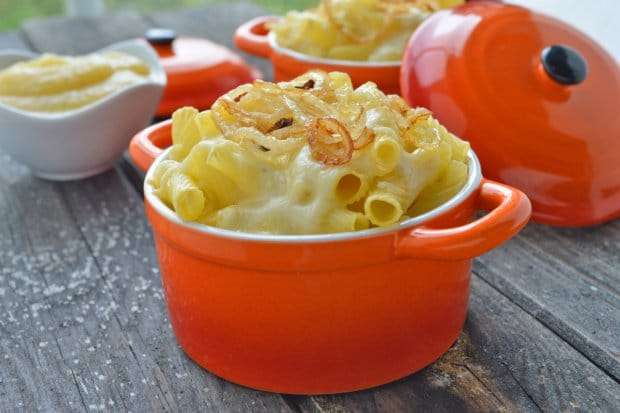 One of my familys favorite and heartier dishes from Switzerland is Älpermagronen, which are kind of the “Swiss Mac and cheese”.

While the “Urner Älpermagronen”, coming from the Canton of Uri are made without potatoes, the LÄndermagronen have additionally potatoes.

Since my Grandma was from the Canton of Uri, nothing could make her more upset if somebody called Älpermagronen with potatoes “Urner Älpermagronen”. Potatoes where be carried to the high Alps by farmers bringing their cows up for the summer.

Älpermagronen comes comes from the times back when Alp farmers who had an unlimited access of butter, cream, milk and cheese.

The Gotthard Pass or St. Gotthard Pass is located in the Canton of Uri. During late 1800s there was a large influx of Italian construction workers hired to build the Gotthard tunnel (a major route from Switzerland to Italy), causing that Pasta was added to this potato cheese dish. 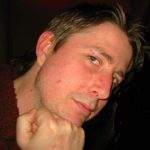 I am an amateur chef and expat. Thank to my work i had the opportunity to travel a lot an work in different countries. Born in Switzerland, son of a German and living in Costa Rica. My biggest cooking Idol is my Grandma and my mom who though me to cook when i was a Teenager.